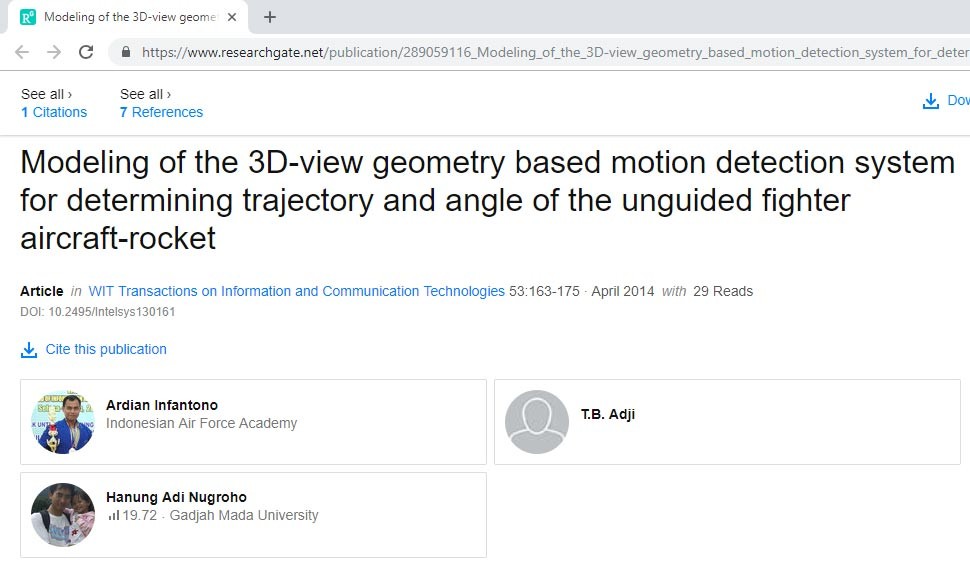 The motion detection process of fighter-aircraft rocket is important in the Aerial Weapon Scoring System (AWSS). Recently, available AWSS is merely based on the final position of the rocket in the shooting-range. The safety regulation pushes the observation which can only be made far away from shooting-range. This paper presents 3D-View Geometry based motion detection system to detect the unguided aircraft-rocket trajectory in the shooting-range. In the developed model, not only the final position is observed, the trajectory and angle of the rocket are also captured. This technique uses 3CCD-digital video camera safely placed outside and closer to the shooting-range. The camera is directed to the centralpoint with certain altitude from the ground, which is placed perpendicular to the source of the rocket-shot. The 3D-View Geometry system makes the similar point of views between the observing camera and computer screen while observing the rocket in the shooting-range. The motion detection system generates two important marks for final-process calculation (i.e., explosion image and captured rocket-image) from the video processed. It computes the rocket angle based on its trajectory. The position based on the distance of Euclidian is then quickly calculated. The results can be developed as the important data to generate the strategic information which is very useful to be informed to the pilot and to produce the analysis of aircraft-rocket firing exercises more completely. 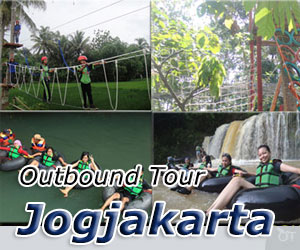